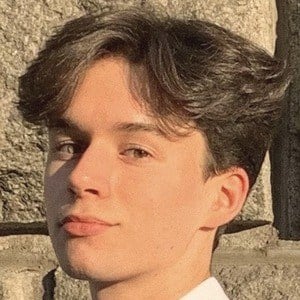 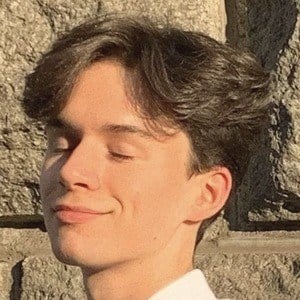 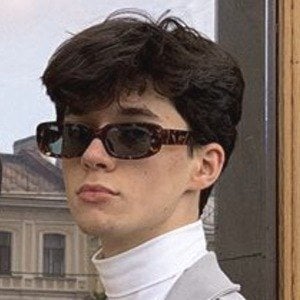 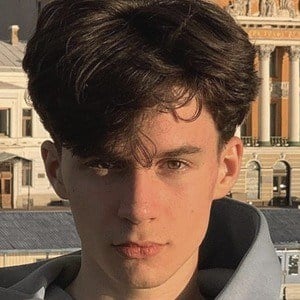 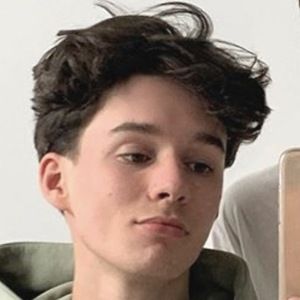 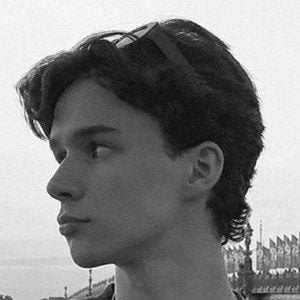 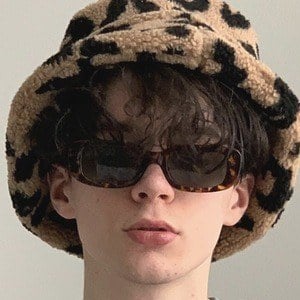 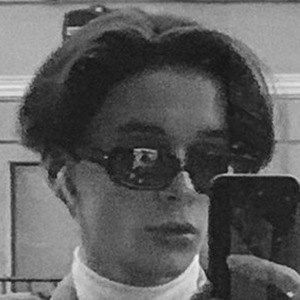 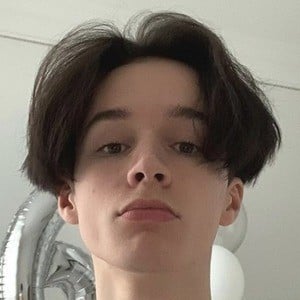 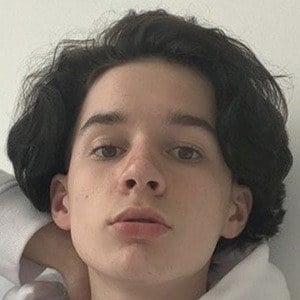 Russian content creator who picked up a significant following on his @jelbywho TikTok account. His entertaining music, comedy and dance clips have led to him acquiring more than 700,000 fans on the app.

He's been based in Saint Petersburg, Russia.

He set a TikTok clip to the George Michael and Wham! song "Last Christmas" in late 2019.

Gleb Petrov Is A Member Of