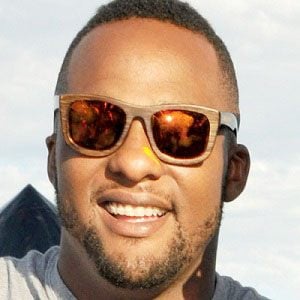 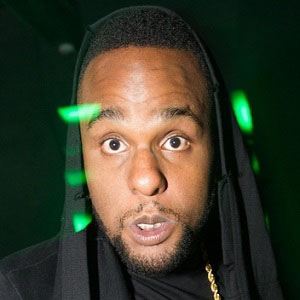 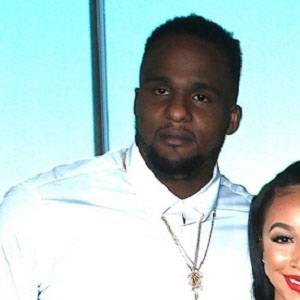 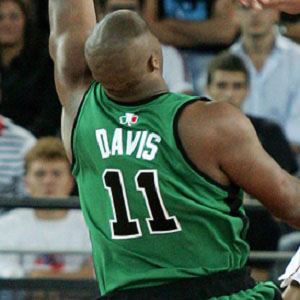 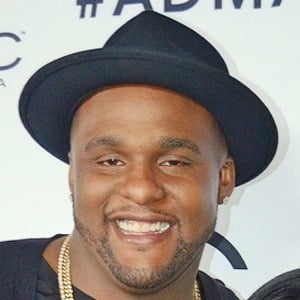 Nicknamed Big Baby, he was selected 35th overall in the 2007 NBA Draft by the Boston Celtics; known for his all around hustle and character.

In 2001, he body slammed Shaquille O'Neal in a friendly wrestling match during a summer camp run by LSU alumni.

He was named the 2006 SEC Player of the Year and helped lead LSU to the NCAA's final four.

Growing up, he struggled with the loss of both his grandmother and father. In 2013, he married Jenna Gomez. Following their divorce in 2015, he began dating Jasmin Jaye.

He played alongside the legendary Kevin Garnett on the Boston Celtics.

Glen Davis Is A Member Of