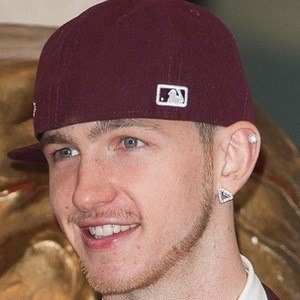 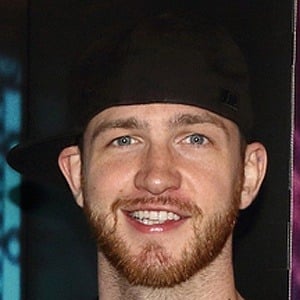 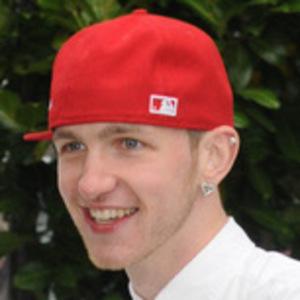 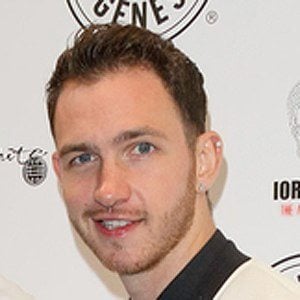 Professional dancer and founder of streetomedy style dance, which combines street dance and comedy. He is best known as one half of the dance duo Twist and Pulse with partner Ashley Glazebrook, who represents "twist," while he represents "pulse."

He and his partner became known after placing second on the fourth season of Britain's Got Talent in 2010.

Twist and Pulse dance duo performed at the 2012 Olympic Games in London.

He was raised by his father in south east London. He has an older and younger brother.

He appeared on Britain's Got Talent and performed in front of judge Simon Cowell.

Glen Murphy Is A Member Of