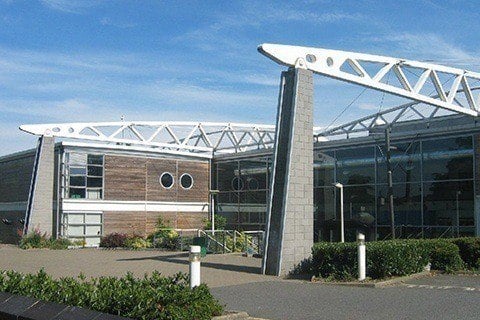 School founder Mark Featherstone-Witty was inspired to create a secondary school specializing in performing arts after watching the 1980 film Fame. An episode of MasterChef Celebrity was filmed at the school in 2011.