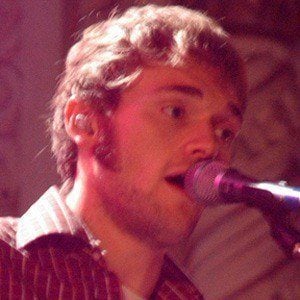 Singer, songwriter, and guitarist for the '90s alternative rock band Toad the Wet Sprocket. He has also released solo albums such as Abulum and Winter Pays For Summer.

He was raised in a family that practiced Reform Judaism. He began making music at the age of 14.

He needed surgery to repair nerve and muscle damaged sustained after falling through a glass table in 2008.

He was married to Laurel Franklin from 1993 to 2014. They share daughters named Sophia, Freya, and Zola.

He has been a member of the supergroup Works Progress Administration with Nickel Creek singer and guitarist Sean Watkins.

Glen Phillips Is A Member Of