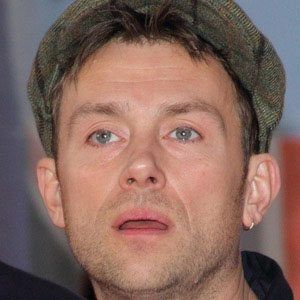 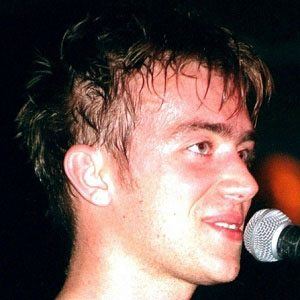 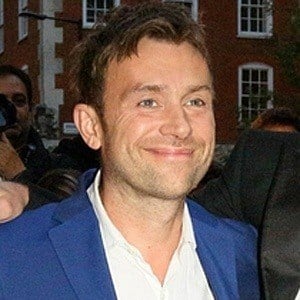 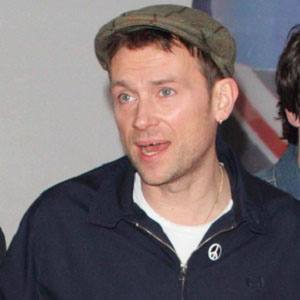 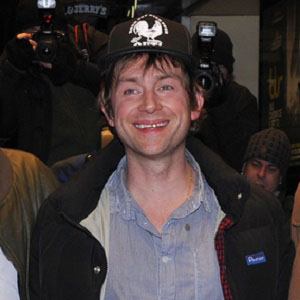 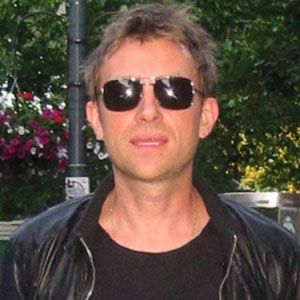 English singer-songwriter best known as the lead singer of alternative rock band Blur. He is also the co-creator of virtual visual band Gorillaz.

He attended Stanway Comprehensive School. Albarn was in groups like The Aftermath and Real Lives before forming Blur.

He joined the Guinness Book of World Records with Gorillaz, due to the group's unprecedented success as a virtual band.

He dated Justine Frischmann, the frontwoman for the alternative punk group Elastica. He also had a daughter named Missy with musician Suzi Winstanley in 1998.

He helped compose the score for the soundtrack of the film Ravenous, which starred Guy Pearce.

Damon Albarn Is A Member Of