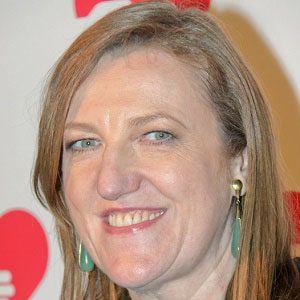 After serving as editor-in-chief of both the British and United States editions of Marie Claire, she became chief editor of another fashion magazine, Harper's Bazaar.

Before working for Marie Claire and Harper's Bazaar, she headed the British magazines Honey and FOLIO.

She spent her early years in Derbyshire, England.

Bailey and fellow fashion editor Diana Vreeland both worked for Harper's Bazaar; Vreeland, however, is best known as the editor-in-chief of Vogue.

Glenda Bailey Is A Member Of