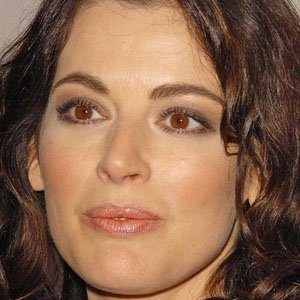 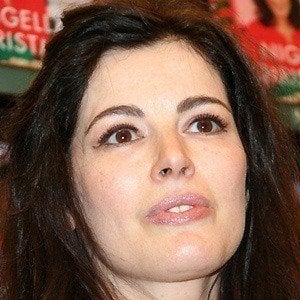 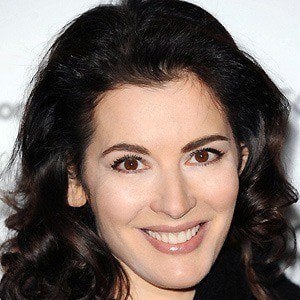 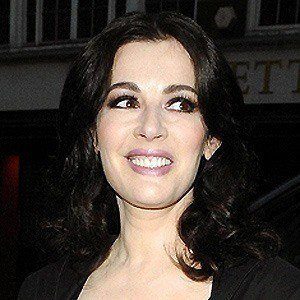 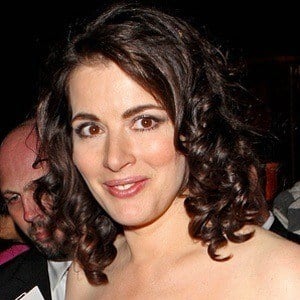 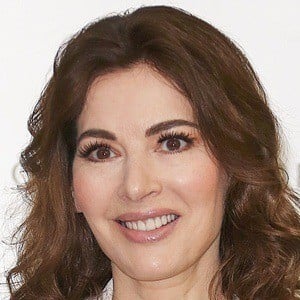 English food writer and critic who wrote such bestselling cookbooks as How to Eat. She hosted the cooking shows The Taste and Nigelia Kitchen.

Her father, Nigel Lawson, once served as Chancellor of the Exchequer.

She starred in her own food series Nigella Bites.

She married art collector Charles Saatchi in 2003 and the couple divorced in 2013. She was previously married to John Diamond from 1992 to 2001 and she has a son named Bruno and a daughter named Cosima.

She was a guest judge in Top Chef, hosted by Padma Lakshmi.

Nigella Lawson Is A Member Of