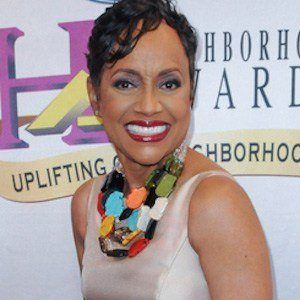 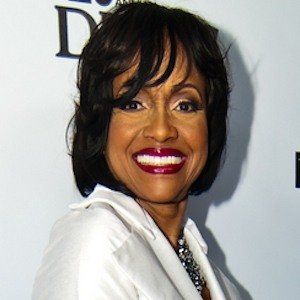 Lawyer, TV judge, and author known for hosting the show Judge Hatchett, which ran in the 2000s. She also founded The Hatchett Firm, PC in 2014.

She attended Mount Holyoke College and Emory University before becoming an attorney for Delta Airlines.

She's written two bestsellers, Say What You Mean, Mean What You Say in 2004 and Dare to Take Charge: How to Live Your Life on Purpose in 2010.

She has two sons and is of Yoruba and Hausa descent.

She spoke at the 2013 Pennsylvania Conference for Women, where Hillary Clinton was the closing speaker.

Glenda Hatchett Is A Member Of