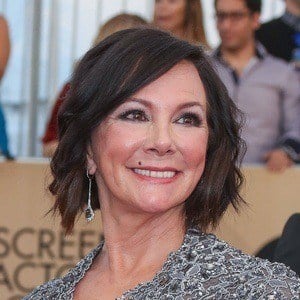 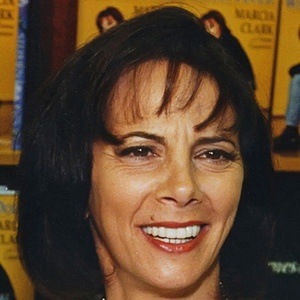 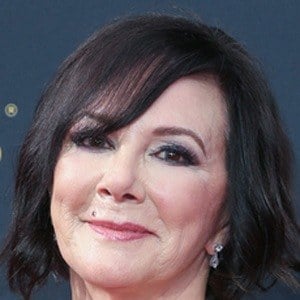 Notable American prosecutor who was involved in the O.J. Simpson murder trial.

She graduated from UCLA with a degree in political science and went on to get her J.D. at the Southwestern University School of Law.

Her most famous legal case was the murder trial of OJ Simpson, in which she was head prosecutor.

She married twice. Her second marriage was to Gordon Clark in 1981.

Johnnie Cochran was the lead of the defense team representing O.J. Simpson, and they frequently clashed in the courtroom.

Marcia Clark Is A Member Of