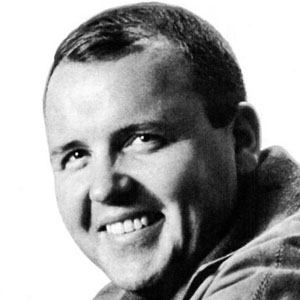 Folk singer who recorded "Baby, the Rain Must Fall" and was the lead singer with The Limeliters. He was also a sailor and had three different sail boats.

He went to St. John's College in Maryland. One of his first singles was a recording of "The House of the Rising Sun."

His singing was alluded to on the South Park episode "The Death Camp of Tolerance."

He sang vocals in the 1977 animated version of The Hobbit, adapted from the 1937 book written by J. R. R. Tolkien.

Glenn Yarbrough Is A Member Of