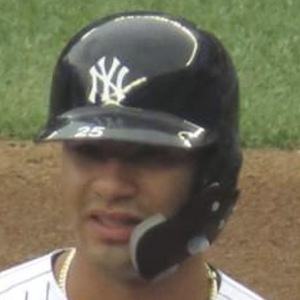 Venezuelan professional baseball player who made his MLB debut for the New York Yankees in April 2018.

He signed with the Chicago Cubs as an international free agent in 2013 and made his debut with the Arizona Cubs in 2014 as part of the Minor Leagues.

He married his childhood sweetheart Elizabeth in April 2017.

Both he and Tyler Austin played for the New York Yankees.

Gleyber Torres Is A Member Of