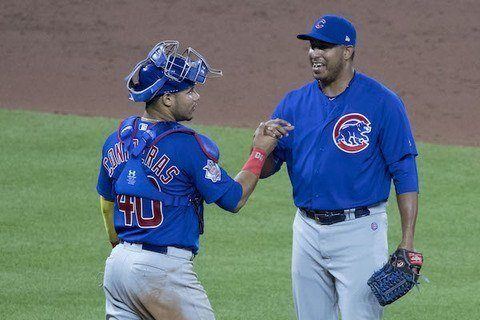 The Cubs began playing their games at Wrigley Field, then called Weeghman Park, in 1914. It was renamed Wrigley in 1927 and is now the oldest operating ballpark in the National League.