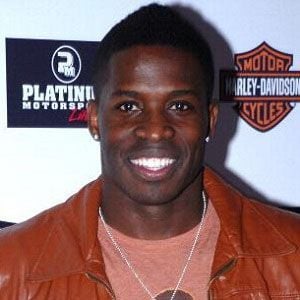 Notable for his comedic roles in films such as Soul Plane, Zoolander, and Original Gangstas, he also appeared in episodes of 30 Rock, Third Watch, Louie, and The Heart, She Holler. As a voice actor, he contributed to the Mr. Men Show and to the film Joe's Apartment.

After studying at the University of Illinois at Urbana-Champaign, he trained at Chicago's All Jokes Aside comedy venue and went on to perform at several high-profile New York comedy clubs.

He was the face of the "7up yours" soft drink campaign.

Born in Lincoln, Nebraska, to Nigerian parents, he spent most of his childhood in Chicago, Illinois.

He and Canadian actress Katheryn Winnick were both featured on the Bravo reality series The It Factor.

Godfrey Is A Member Of