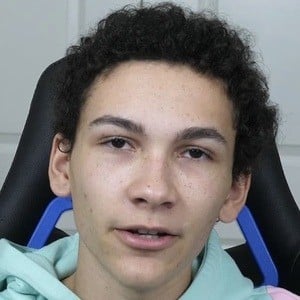 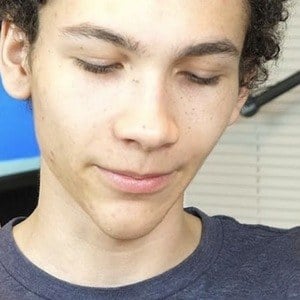 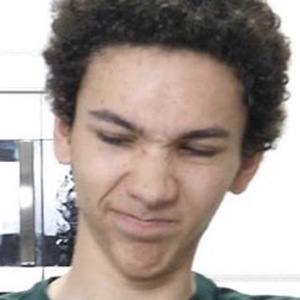 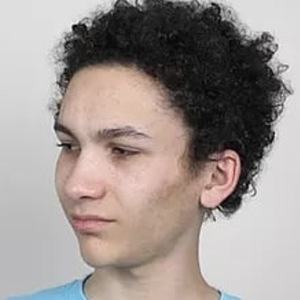 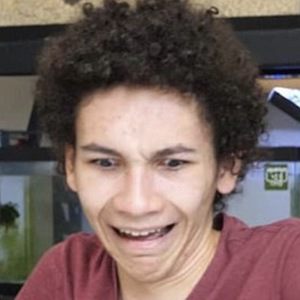 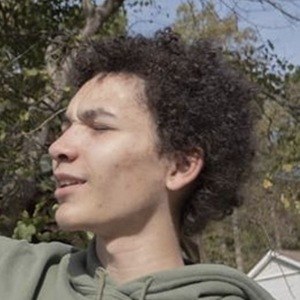 YouTuber and nature enthusiast named Alex who publishes videos to educate, explore and encourage appreciation for reptiles and amphibians. He has over 480,000 subscribers.

As a little kid he would catch and keep frogs and toads. He began to really love reptiles and amphibians in 2010/2011, and would purchase his first snake, Sunny, in December of 2013.

A couple of his most watched videos became "Ball Pythons VS Corn Snakes: Which are Better Pets?" and "15 Reasons Ball Pythons are Awesome Pets."

He has owned snakes, lizards, turtles and toads.

He posted a quote by Steve Irwin on his YouTube About page that read "If we can teach people about wildlife, they will be touched. Because humans want to save things that they love."

GoHerping Is A Member Of