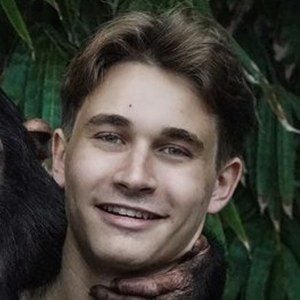 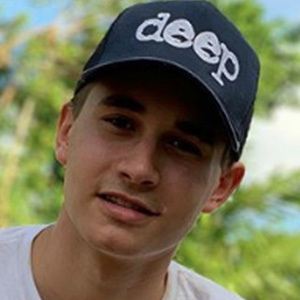 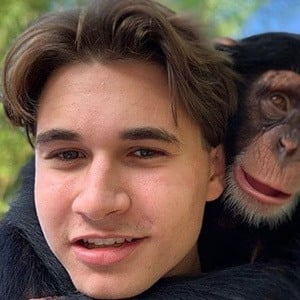 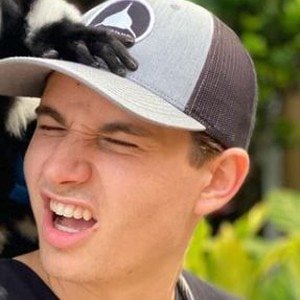 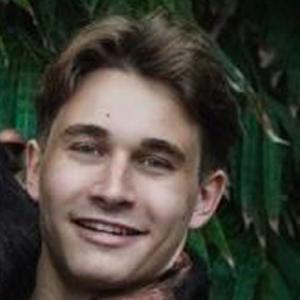 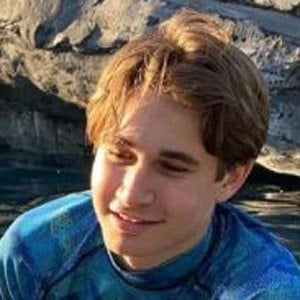 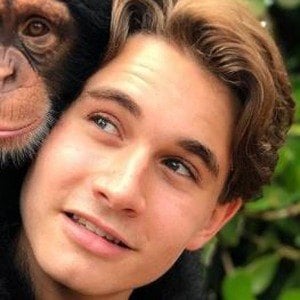 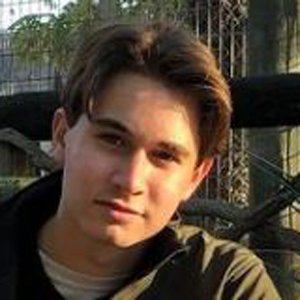 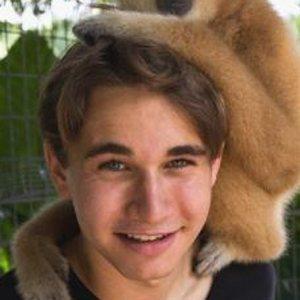 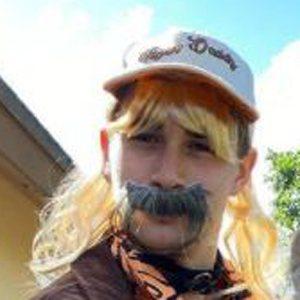 YouTube content creator who rose to fame by sharing educational wildlife videos on his self-titled channel. He is a supporter of wildlife conservation in his native Florida. He has garnered more than 1.5 million subscribers on YouTube.

He gave his rhino iguana Luna a bath in a popular 2019 video.

Both he and Robert Irwin were animal conservation supporters.

Jacob Feder Is A Member Of