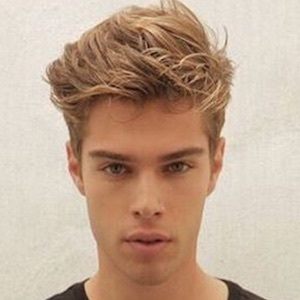 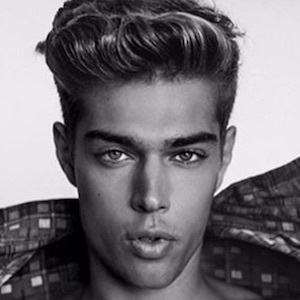 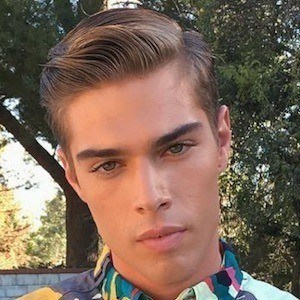 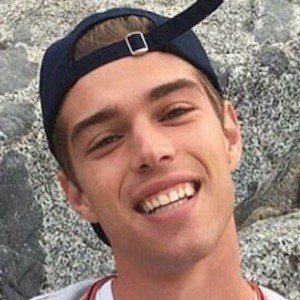 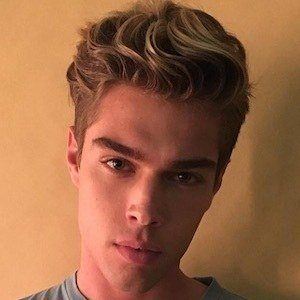 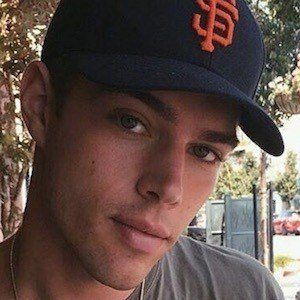 Portuguese model who has been represented by Two Management Los Angeles. He has been featured in publications such as Le Fair magazine, Bello magazine and Portuguese Soul magazine.

He was first signed with Elite Lisbon modeling company. He later signed with Two Management in 2016.

His main passions are sports and entertainment, which he hopes to break into with help from his modeling career.

He grew up in Portugal as a single child. He has dated model Brooke Haag.

He and Sara Sampaio are both prominent Portuguese models.

Gonçalo Reis Is A Member Of