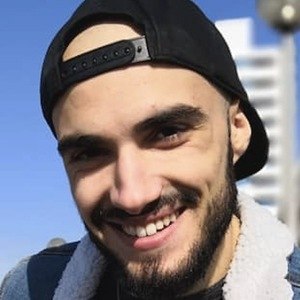 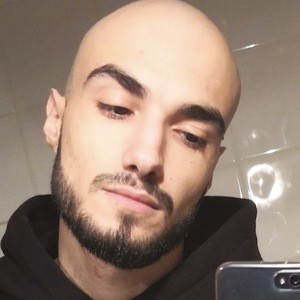 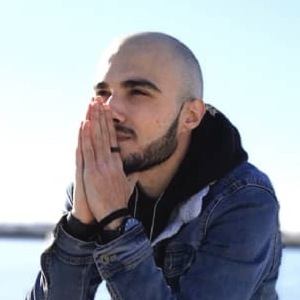 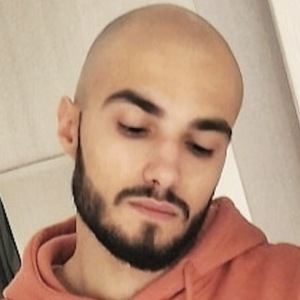 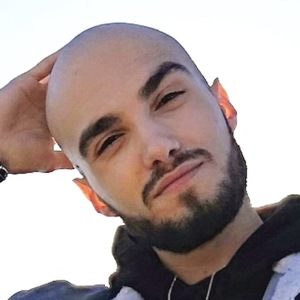 Social media star who has earned fame for his Goncy YouTube channel. His reactions to an array of mainstream and indie horror game footage alongside gameplays have helped him grow hugely in popularity.

He has seen his YouTube audience grow to more than 20,000 subscribers.

His long-time girlfriend's name is Carolina.

He has worked as Bijuu Mike's primary editor for his hugely popular YouTube channel of the same name.

Goncy Is A Member Of