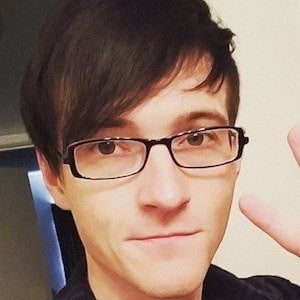 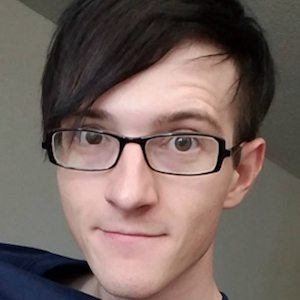 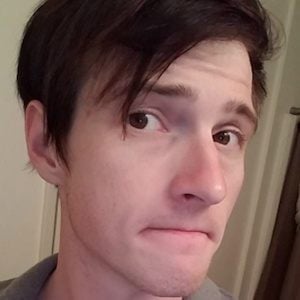 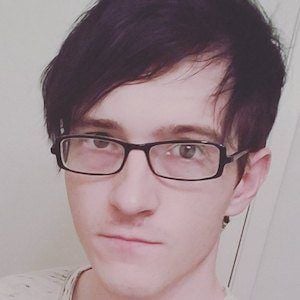 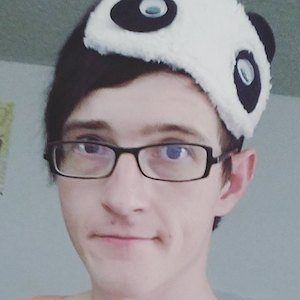 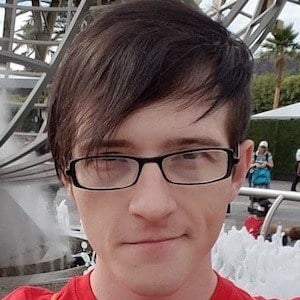 YouTube gamer who is known for his Bijuu Mike channel. He has gained popularity for his anime gameplay videos, which include a litany of Yandere Simulator highlights.

He has garnered more than 2.5 million subscribers to his YouTube channel since its beginning. One of his most popular videos, "WE SOLVED THE THIRD QUESTION?! | Baldis Basics In Education And Learning (Anti Impossible MOD)," has amassed more than 8 million total views.

His full name is Michael Lucas. He was born and raised in California. He's married to his wife Melissa, whom he frequently shares photos with on Instagram.

Bijuu Mike Is A Member Of