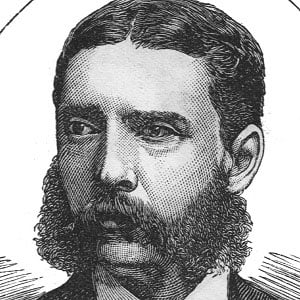 For his heroism in an Anglo-Zulu War initiative known as the Battle of Rorke's Drift, Bromhead was awarded the British Army's prestigious Victoria Cross.

After attending England's Magnus Grammar School and subsequently becoming a military lieutenant, he served in the Ninth Cape Frontier War.

Following his service in the Third Anglo-Burmese War, he contracted typhoid fever and died in India at the age of forty-five.

The youngest son of Judith Bromhead and Major Sir Edmund de Gonville Bromhead, he was born in France and raised primarily in England.

Gonville Bromhead Is A Member Of