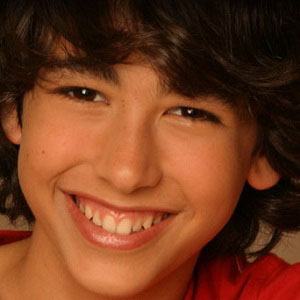 Spanish actor who starred in the 2007 film En tu Ausencia which was selected for exhibition at the 2008 Vancouver International Film Festival.

He was discovered by French movie director, Ivan noel while making jokes in a butcher shop.

He played the songs featured in the film En tu ausencia.

He grew up with his family in Jerez de la Frontera, Andalucia, Spain.

Gonzalo Sánchez Salas Is A Member Of