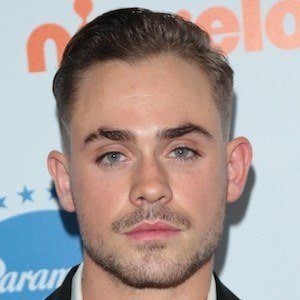 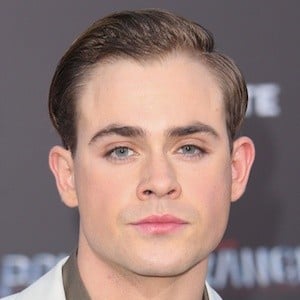 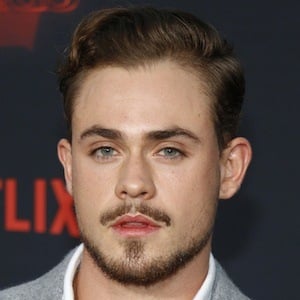 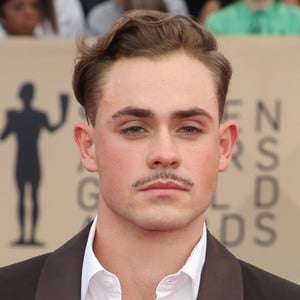 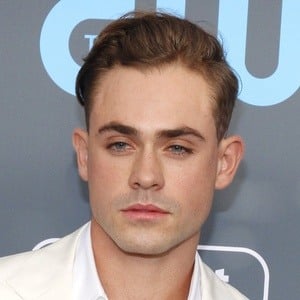 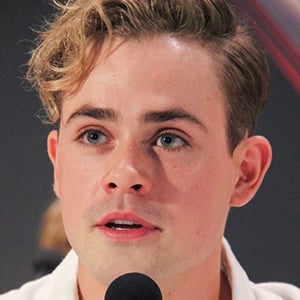 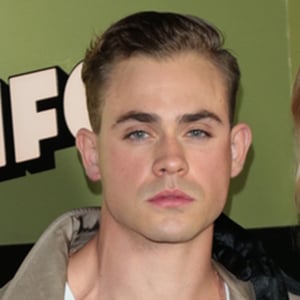 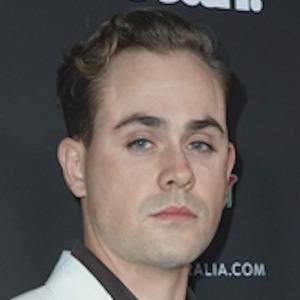 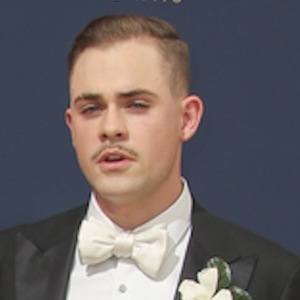 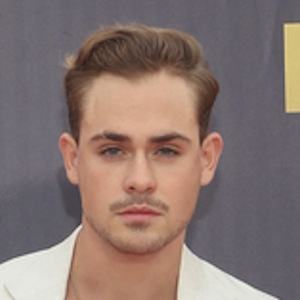 Australian actor best known for his roles as Jason the Red Ranger in the 2017 Power Rangers movie and Billy in Netflix's Stranger Things. He also booked a role in A Few Less Men, the sequel to the Australian comedy A Few Best Men.

He began performing for the stage and screen when he was nine years old. He was featured in a short film called Bertrand the Terrible in 2010.

He was cast in a 2011 pilot called Family Tree.

He was born in Perth to a Canadian mother and New Zealander father who both worked in entertainment. He's dated model Liv Pollock since 2018.

He and Elizabeth Banks were both cast in the revival of Power Rangers.