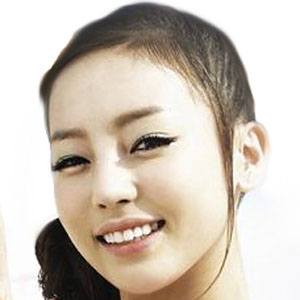 K-pop singer and dancer who performed with the all-girl group KARA. Also an actress, she starred on the TV series City Hunter.

She was a model for online clothing companies before starting her music career in 2008.

She won the 2010 KBS Entertainment Award for Best Female MC.

She acted in the Korean television series City Hunter with Lee Min-Ho.

Goo Hara Is A Member Of