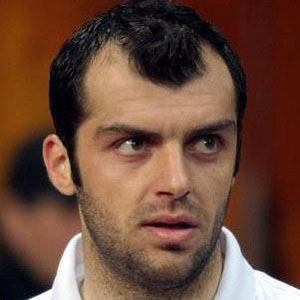 He began his career by playing for the FK Belasica, a Macedonian Third League football club.

His family lived in Strumica, Macedonia (then a part of the Socialist Federal Republic of Yugoslavia) at the time of his birth.

He and Dutch-born footballer, Wesley Sneijder, both played for the Internazionale in 2010.

Goran Pandev Is A Member Of