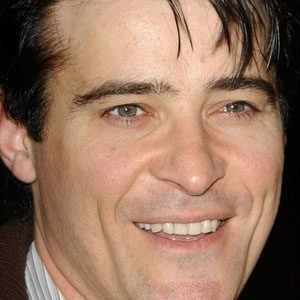 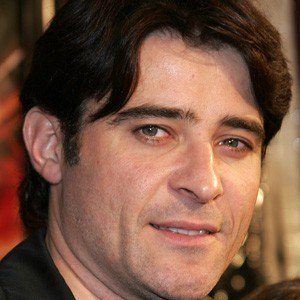 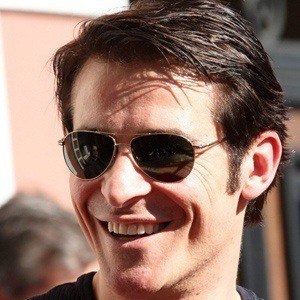 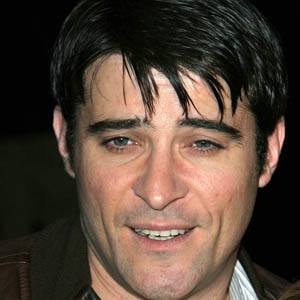 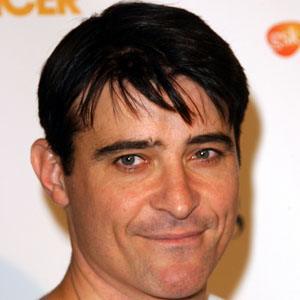 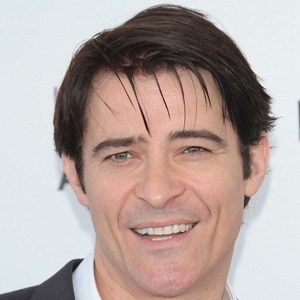 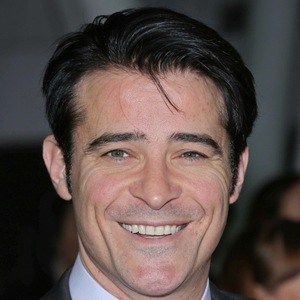 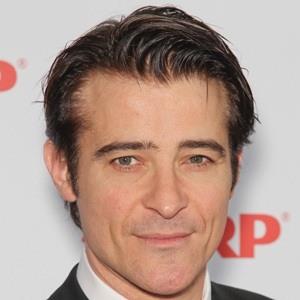 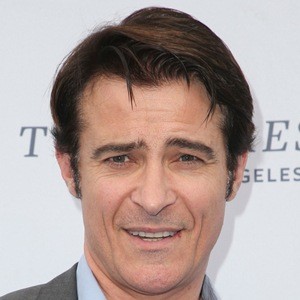 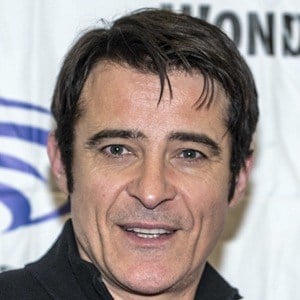 Played the role of Dr. Luka Kovač, the brilliant but troubled emergency room doctor, in the television series ER. He provided the voice of Soto in the 2002 film Ice Age.

He served in the Yugoslavian civil war, in the newly-formed Croatian army, fighting against the the Yugoslav People's Army and their Serbian allies.

He had small parts in the films, The Peacemaker and Practical Magic, and appeared in a Madonna music video.

He was born in the Yugoslavian coastal city of Šibenik and his father was a bus driver and his mother sold food at a local market. He married Eva Višnjić and together they had three children.

He was one of the finalists for the role of the new James Bond in 2005, which eventually went to Daniel Craig.