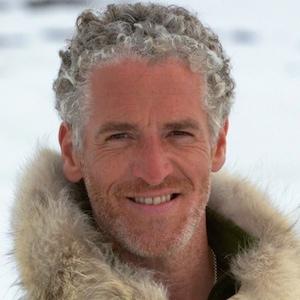 Award-winning wildlife cameraman, presenter, and public speaker who received a Royal Television Society award for presenting his work on the BBC Two series' The Polar Bear Family & Me and The Bear Family & Me.

He worked as an assistant from the age of 17 until he was 23. From then on, he worked as a cameraman.

He was born in the Vale of Leven hospital in Alexandria.

He served as a cinematographer on the Planet Earth Live television documentary in which Richard Hammond was a presenter.

Gordon Buchanan Is A Member Of