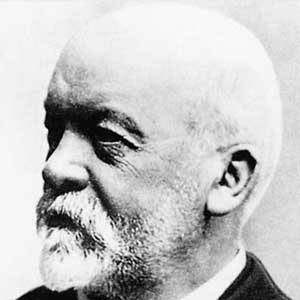 Automotive engineer who was a co-founder of Daimler Motoren Gesellschaft in 1890, which would later become Daimler-Benz.

He worked as a foreman at a locomotive factory at the age of 22.

He was also credited with inventing the world's first four-wheel automobile.

He had two sons, Adolf Daimler and Paul Daimler, from his first marriage to Emma Kunz. His second wife's name was Lina Hartmann.

His contributions to the automotive industry were as important as 20th-century figure Henry Ford.

Gottlieb Daimler Is A Member Of