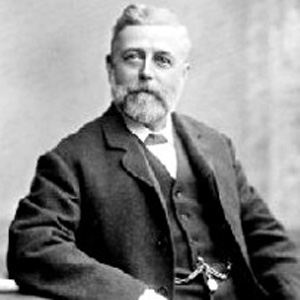 English plumber who gave the world modern bathroom fixtures, but did not invent the flush toilet.

He set up his own plumbing shop after finishing his apprenticeship with his brother George, a master plumber in Chelsea.

He invented the ballcock, the mechanism for filling water tanks.

He married Maria Green in 1860. His last name became slang for human bodily waste, although the term "crap" was actually of Middle English origin and was once used in an entirely different way.

He refined the flush toilet, which was actually invented by the poet John Harrington.

Thomas Crapper Is A Member Of