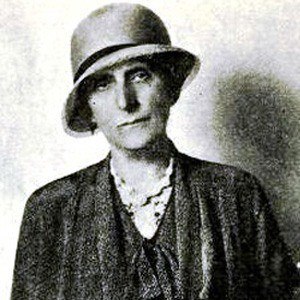 A turn-of-the-century American historian, suffragist, scholar, and writer, she is best known for her 1933 work, Sacajawea. Her earlier publications include The Government of Wyoming, Washakie, and The Pathbreakers from River to Ocean.

See studied civil engineering at the University of Iowa. She later earned a PhD in political science from Illinois Wesleyan University.

As a member of the Wyoming Historical Association, she established the Wyoming branch of the Daughters of the American Revolution.

She and Frances Willard were both known for their work as suffragists.

Grace Raymond Hebard Is A Member Of