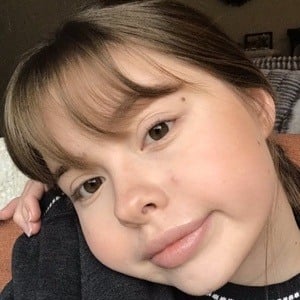 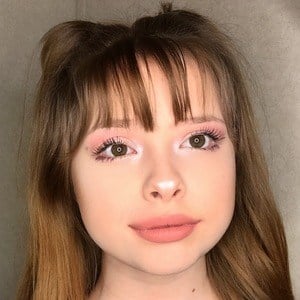 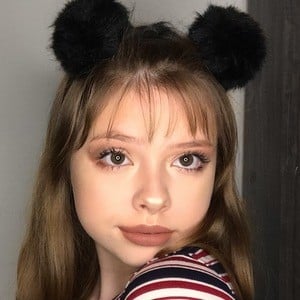 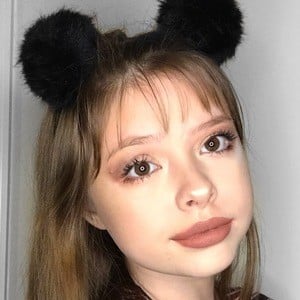 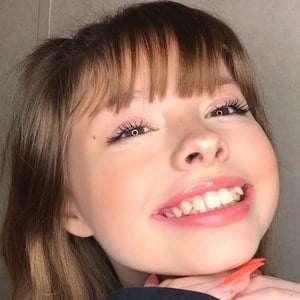 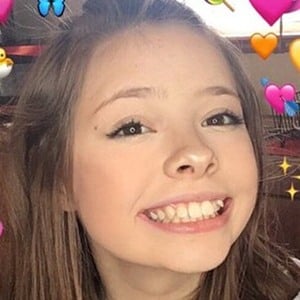 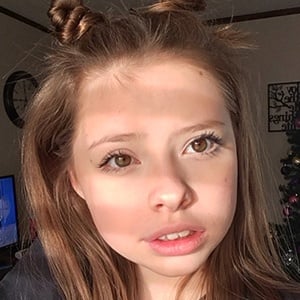 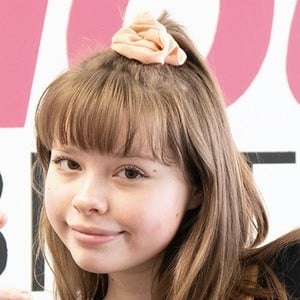 YouTube vlogging personality who is famous for her Grace Niccole channel. She has gained popularity there for her litany of vlogs, which have included mukbangs, conspiracy theories, and personal discussions about mental health as someone who suffers with schizophrenia.

She officially started her YouTube channel in October of 2017. When she was younger she used to pretend to make videos in the mirror.

She has amassed more than 150,000 subscribers to her YouTube channel.

Her full name is Grace Niccole Lewis-Mendoza. She has featured her mother on her YouTube channel. She also has an older sister named Heather. She began dating actor Christian Traeumer.

She has listed Shane Dawson as one of her favorite YouTubers.

Grace Niccole Is A Member Of