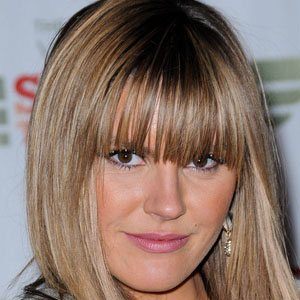 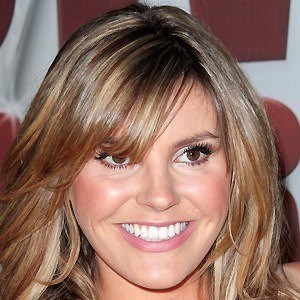 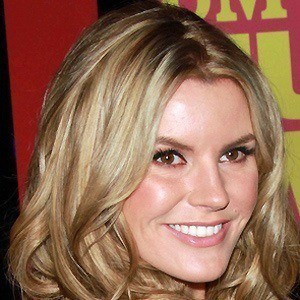 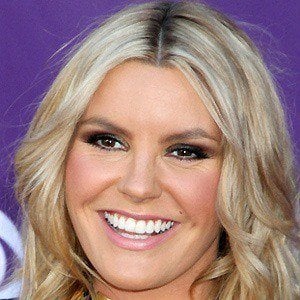 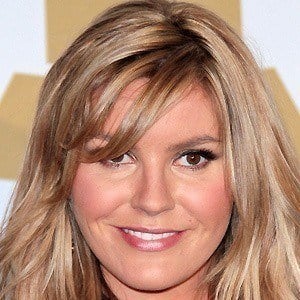 Frontwoman of the rock band Grace Potter and the Nocturnals, whose song "Apologies" appeared on shows like Kyle XY and One Tree Hill.

She went to St. Lawrence University for two years until she decided to pursue music full-time.

She plays five instruments, including multiple variations on the piano and organ.

She was born to parents Margaret and Richard Potter. In 2013, she married Matthew Burr.

She was influenced by James Brown.

Grace Potter Is A Member Of