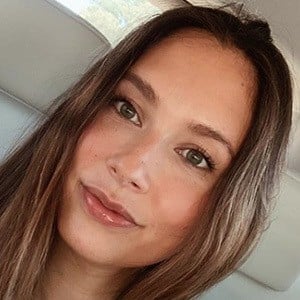 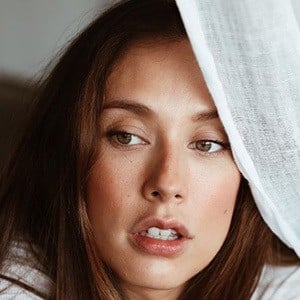 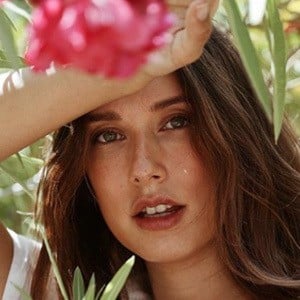 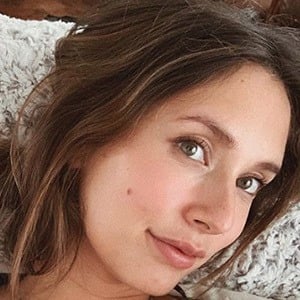 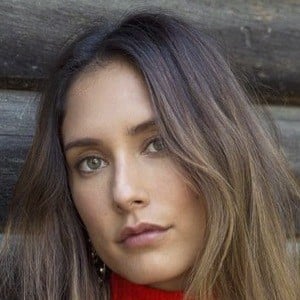 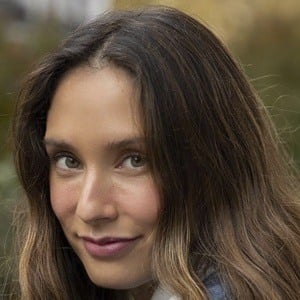 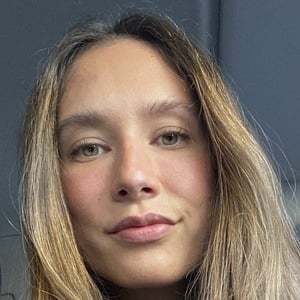 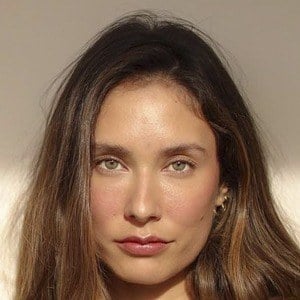 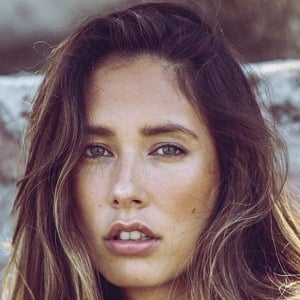 Fashion, makeup, and lifestyle YouTuber known for her channel HappySunnyFlowers. She has earned a monumental 850,000 subscribers creating everything from vlogs to routines to hair and makeup tutorials.

One of her most popular YouTube videos is "6 Peinados faciles y rápidos para el dia a dia!" which earned more than 2 million views after it was posted in April 2014.

She was born in Colombia, but at an early age, she moved to Spain with her family. Her sister, Melissa, is a popular model and social media star. She also has a younger brother named Kevin. She and singer-songwriter Jacob Henson have three children, Violetta Belle, Allegra Rose and Luca James.

Grace Villareal Is A Member Of