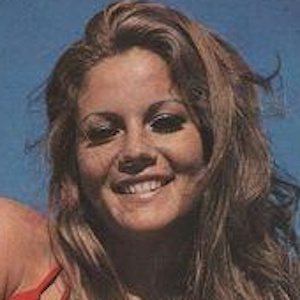 Argentinian model, actress, and sex symbol who reached the height of her popularity in the 1970s and 1980s. She's appeared in more than four dozen TV shows and movies in Chile and Argentina.

She first appeared onscreen in 1973 on Mi Amgio Ándres. She made her film debut a year later.

She was born to Carmelo Alfano and Matilde Cassanova. She has three children.

She and Moria Casan both served as judges on Bailando in 2011.

Graciela Alfano Is A Member Of