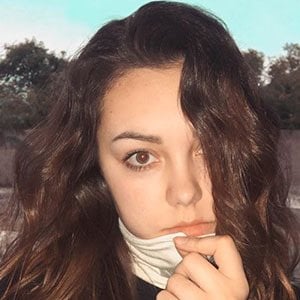 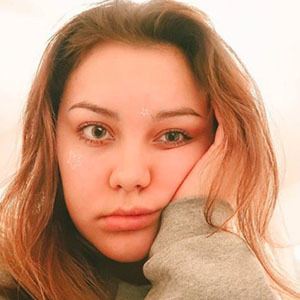 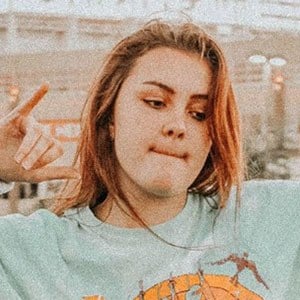 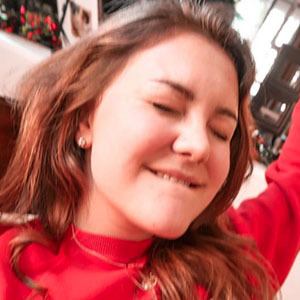 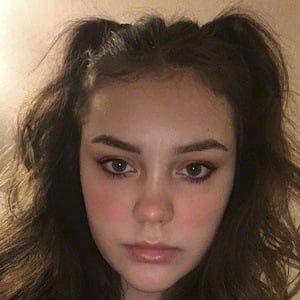 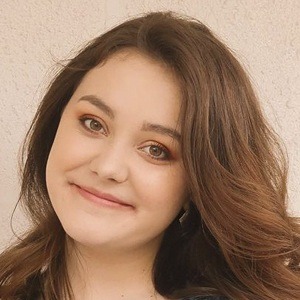 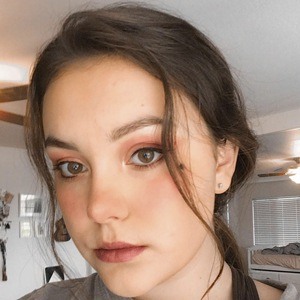 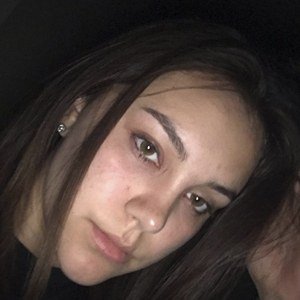 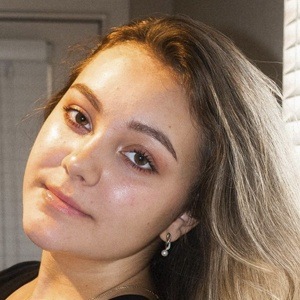 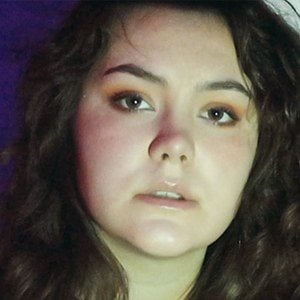 YouTuber who has brought more than 20,000 subscribers to her self-titled channel by making videos about her daily life as well as trends in YouTube and pop culture at large.

She moved frequently as a child and lived in several different states.

She is a filmmaker who posted the short film "People: A Web Essay: Part 1" to her second channel, Gracie Kay 2.

She was born in Washington. She later moved to Arizona. She has three older siblings and two younger siblings.

One of her most popular videos is "CALLING OUT Joana Ceddia!!!"

Graice Kay Is A Member Of