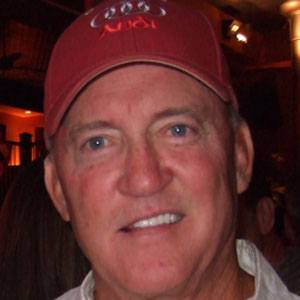 He was a star basketball player as a teenager, and earned a scholarship to San Diego State University.

He won only two Gold Glove awards at third base largely because he played at the same time as Brooks Robinson.

He and his wife Ginger had four children together.

He played alongside Hall of Fame slugger Reggie Jackson for a number of years on the Yankees.

Graig Nettles Is A Member Of