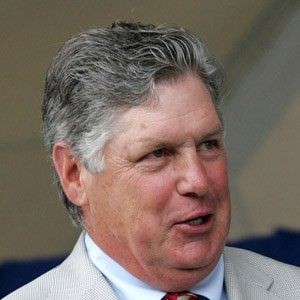 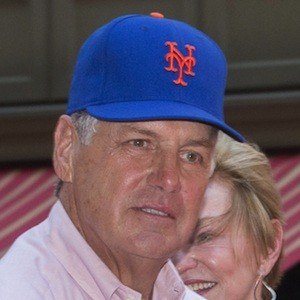 He served active duty as a reserve before entering college.

His #41 jersey was the third number ever retired by the Mets.

He had two children with his wife Nancy Lynn McIntyre, whom he married in June, 1966.

He played alongside outfielder Willie Mays for two seasons on the Mets.

Tom Seaver Is A Member Of