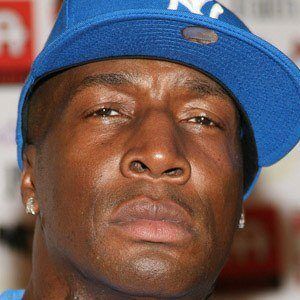 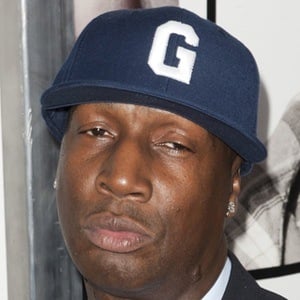 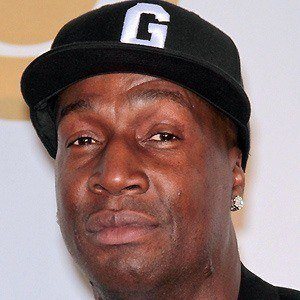 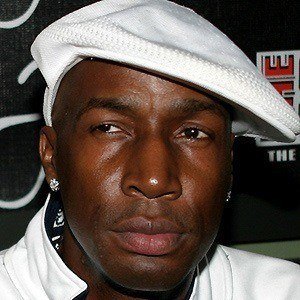 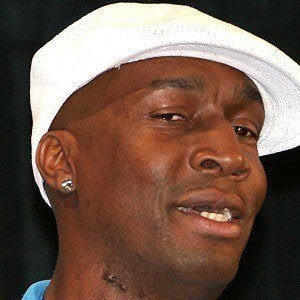 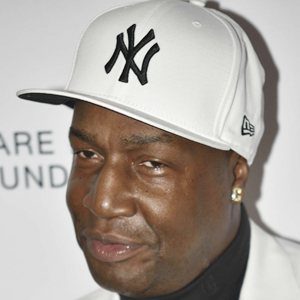 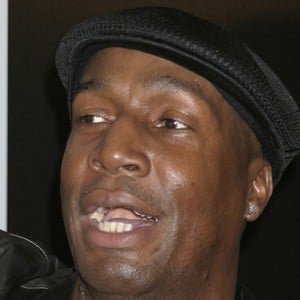 Born Joseph Saddler, he is the leader of the influential hip hop group Grandmaster Flash and the Furious Five and one of the pioneers of hip hop DJing. He was inducted into the Rock and Roll Hall Of Fame by Jay Z in 2007, becoming the first hip hop act to be inducted.

He is credited with the invention of the first crossfader, which he made by sourcing parts from a junkyard in the Bronx. In April 2022, he posted a photo to his djflash4eva Instagram of him and Justin Bieber. His account features a handful of photos of him and other music icons and legends, such as Dr. Dre, Snoop Dogg and Vincent Lamont Mason Jr.

He resides in New York.

In 1990, he became the musical director for The Chris Rock show.

Grandmaster Flash Is A Member Of