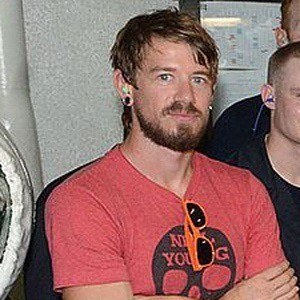 American professional bass player who rose to fame as a member of the folk rock band Delta Rae. With the band he has performed on The Tonight Show with Jay Leno and Last Call with Carson Daly.

He first began playing the bass guitar at the age of 16 and studied jazz at the University of North Carolina Wilmington.

He is originally from the United States.

Both he and Liz Hopkins performed with the band Delta Rae.

Grant Emerson Is A Member Of