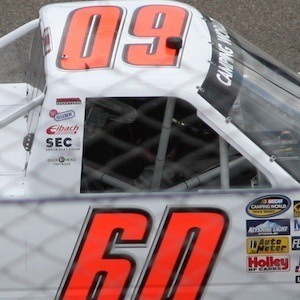 He started his racing career on short tracks in the southeastern United States.

He first competed in the NASCAR Camping World Truck Series at the 2010 Mountain Dew 250 at Talladega.

He was born in Fairhope, Alabama.

Grant Enfinger Is A Member Of