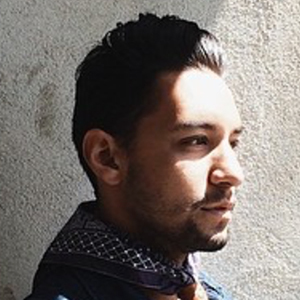 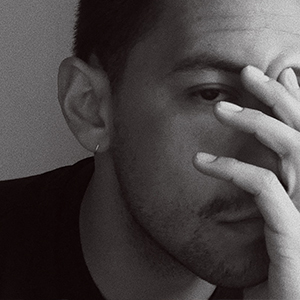 Photographer who is known for his wanderlust, travel, branded, and modeling work. He has also worked with high profile clients such as Lincoln Motors, Barneys New York, Michael Kors, American Express, Conde Naste Traveler and more.

He earned his bachelor's degree in graphic design from St. Ambrose University. He was given his first camera at age 6.

He has amassed more than 130,000 followers showcasing his work to his Instagram account. He served as primary photographer for the Billabong Spring/Summer 2017 campaign.

He was originally born and raised in the Geneva and Winfield areas of Illinois.

Grant Legan Is A Member Of