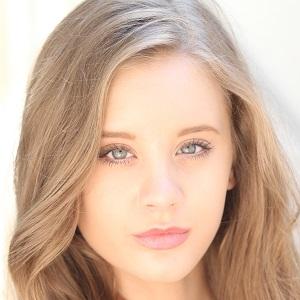 Popular YouTuber who creates makeup tutorials as well as comedy videos for her loyal subscribers. She developed her love for makeup while living in Los Angeles.

She spent many days mudding, fishing, playing with her animals, and attending school.

She has been seen numerous times on both the Disney Channel and Nickelodeon.

She grew up in a rural area of Ohio and moved to Los Angeles in 2013. She has an older sister named Madison.

She is friends with Kylie Jenner.

Graysan Thieman Is A Member Of