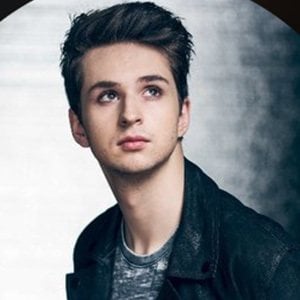 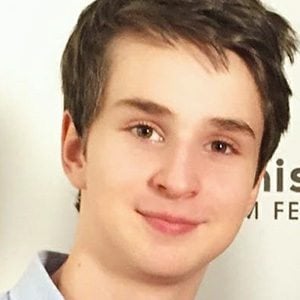 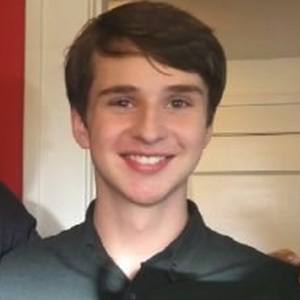 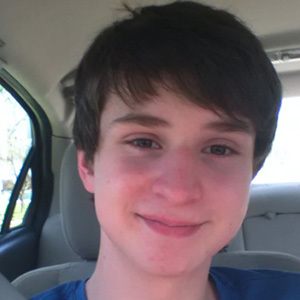 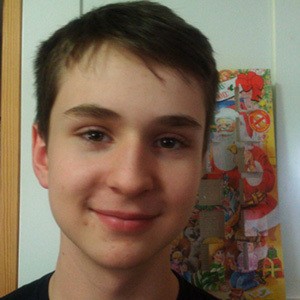 Television actor known for his role as Cody Stewart in Kenya's first medical drama Saints, he was cast in the lead role as Toby Martin YTV's 2015 teen show Game On.

When he was just 8 years-old he got into an adult-only acting class by convincing the instructor that he was ready for it.

He is home-schooled and fills out his curriculum with ballroom, jazz, and hip hop dancing, swimming, parkour and biking.

Renowned television personality Samantha Bee is on of the commentators on Toby's life in his show Game On.

Grayson Maxwell Gurnsey Is A Member Of