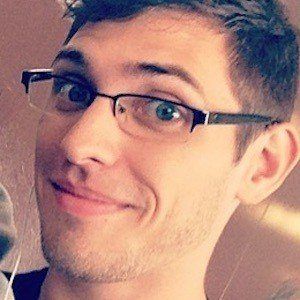 YouTube star who rose to fame as the younger brother of family YouTuber Austin Null. He captains his own family YouTube channel titled Meet the Nulls, where he's gained more than 30,000 dedicated subscribers.

He has worked as a user interface engineer for RadPad.

His wife and Meet the Nulls co-star is Elyse Hopfner-Hibbs, a former Canadian gymnast. She gave birth to their first child in November 2016.

Grayson Null Is A Member Of