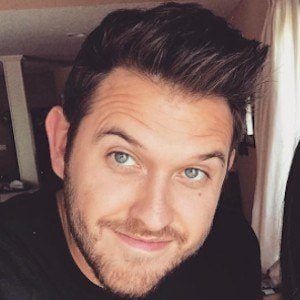 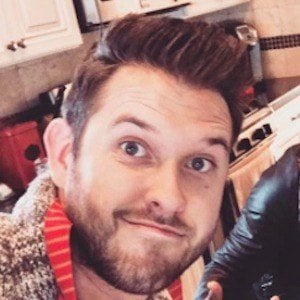 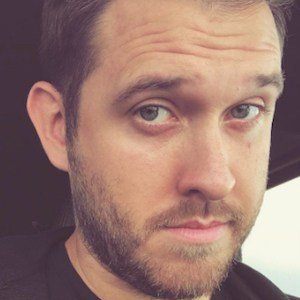 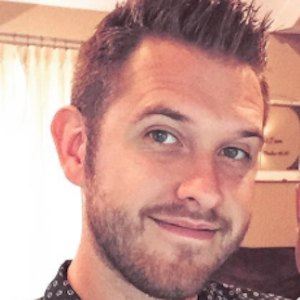 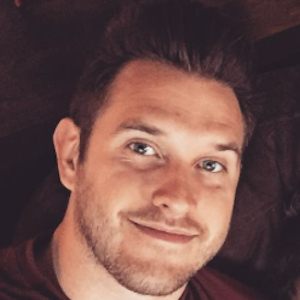 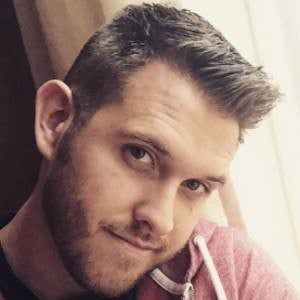 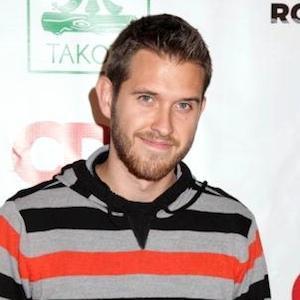 Popular YouTube personality who made daily videos alongside his now ex-wife, Brittany Null, showcasing their crazy life with kids on the channel, The Nive Nulls, which has earned over 370,000 subscribers. He and Brittany announced their divorce in 2017. He shares family content and comedic pictures to his theaustinnull Instagram account.

He graduated from college and worked tons of different jobs including delivering pizzas at Pizza Hut, working at a cafe, doing construction and being a freelance videographer all at the same time.

He played basketball in college for a year before transferring schools to be closer to his wife. One of the couples most popular videos has eclipsed 4 million view.

He was born in Dallas, Texas. He has a daughter named Audriauna and two sons named Kailand and Maddox. He has a sister named Adair. His brother Grayson runs a YouTube channel alongside his wife Elyse.

He and fellow vloggers Shay Carl, Matthew Santoro and Samantha Schuerman all booked trips to VloggerFair 2015.

Austin Null Is A Member Of