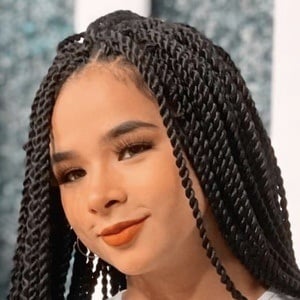 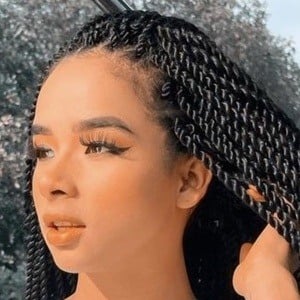 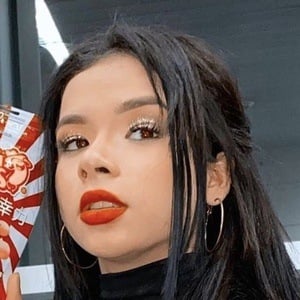 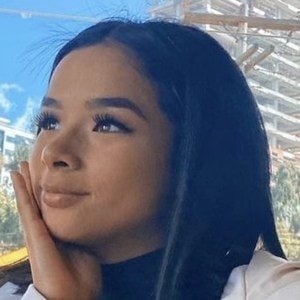 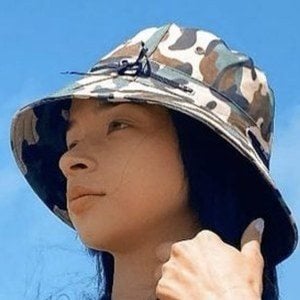 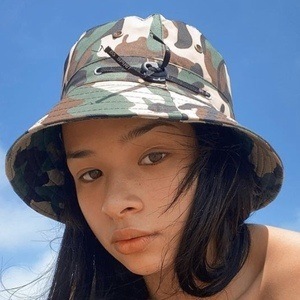 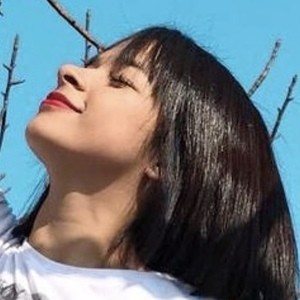 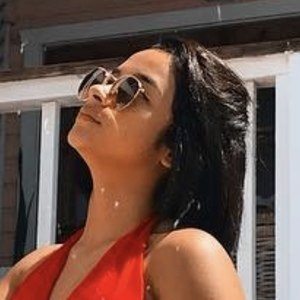 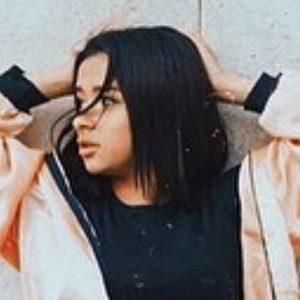 Singer, reality television personality, influencer and content creator featured on the Guatemalan reality competition program Combate. The content on her greciarecinos.gt TikTok channel has earned her more than 3.7 million followers.

In 2017, she sang a cover of Piso 21's "Besandote" alongside Carlos Guerrero. It was published on Guerrero's YouTube channel.

She began a relationship with fellow Combate personality and fighter Fernando Tufiño.

Grecia Salome Recinos Is A Member Of