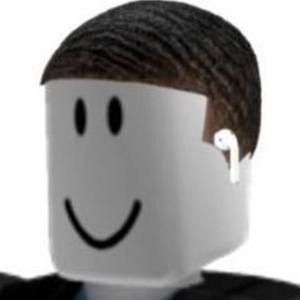 Comedic gaming commentator with an all-things-Roblox channel on YouTube who has earned more than 450,000 subscribers to his greenlegocats123 account. His most watched videos are generally of the trolling variety.

He created his channel in August of 2012, and posted a random 2 second video called "Random Darth Vader" as his first. His next few videos featured his cat Marshmellow.

His first videos to surpass half a million views each were "ROBLOX 75+ RARE Music Codes 2017" and "ROBLOX Trolling the Dumbest Scammer EVER."

He is from Vancouver, Canada. His name is Yort Lougdas.

He and Equillex are known for their Roblox trolling videos.

GreenLegoCats Is A Member Of