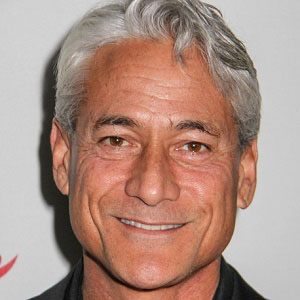 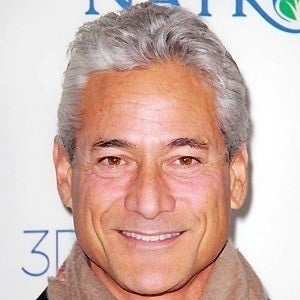 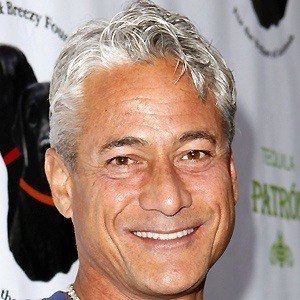 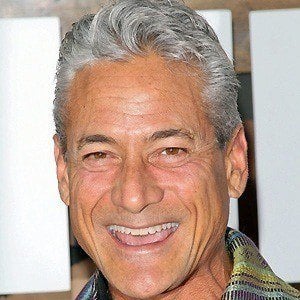 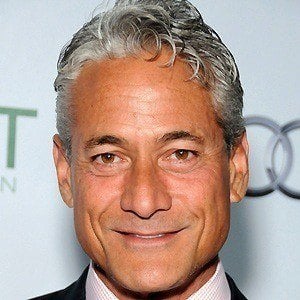 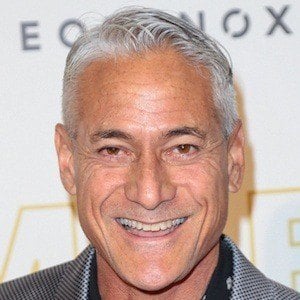 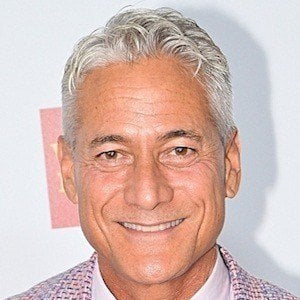 American diver who won gold medals at the 1984 Los Angeles and 1988 Seoul Olympics in the 3m Springboard and 10m Platform events.

He was given advice to begin physical training due to his asthma.

After coming up HIV positive in 1988, his story came out in Breaking the Surface.

He is from a Samoan/Swedish background and was adopted by Peter and Frances Louganis, Greek-Americans. He married Johnny Chaillot in 2013.

Greg Louganis Is A Member Of