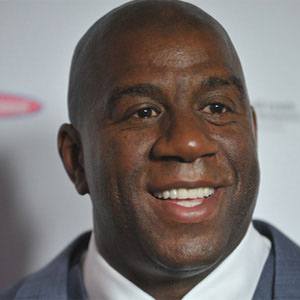 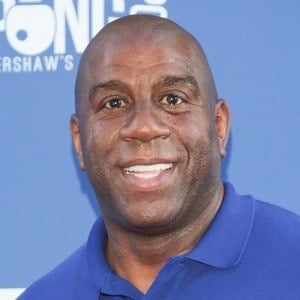 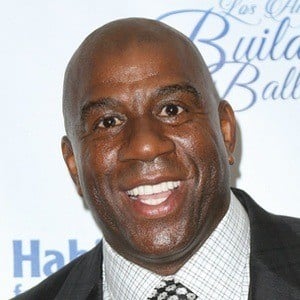 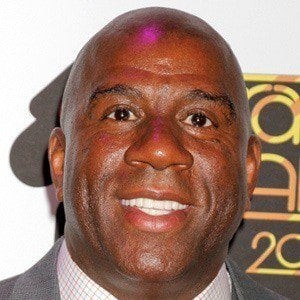 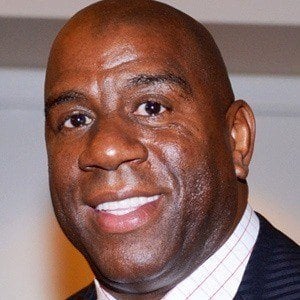 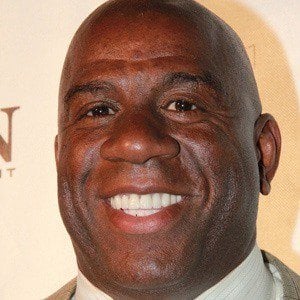 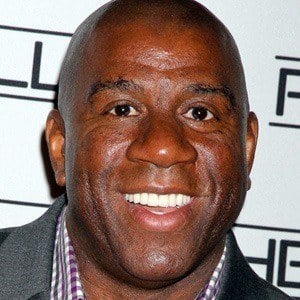 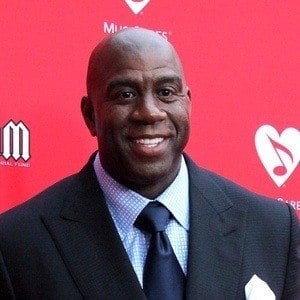 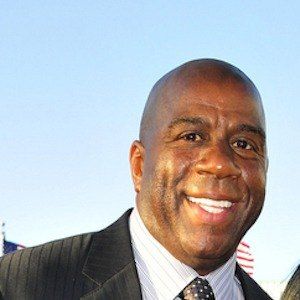 Five-time NBA champion, three-time Finals MVP and three-time NBA MVP who spent his entire 13-year career with the Los Angeles Lakers. He was named to 12 NBA All-Star games and led the league in assists four times. His performance in the 1992 All-Star game following his HIV diagnosis earned him the game's MVP Award.

Upon attending Michigan State University, his main passion was to become a TV commentator.

At 6'9" he was known for his remarkable versatility, able to play every position on the court from point guard to center. His HIV diagnosis was instrumental in breaking stereotypes about HIV being a "gay disease."

He married Cookie Kelly, with whom he has a son named EJ and an adopted daughter named Elisa. He also has a son named Andre through his relationship with Melissa Mitchell.

He admired Michael Jordan and his basketball talent, especially after he was beaten by his Chicago Bulls in five games in the 1991 NBA Finals.

Magic Johnson Is A Member Of