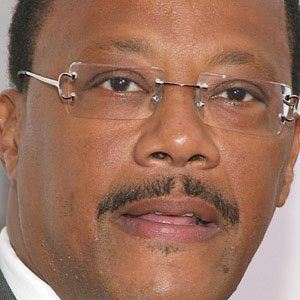 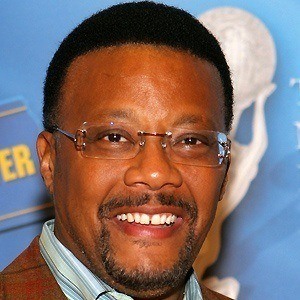 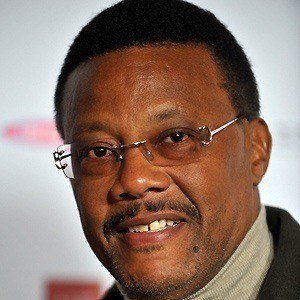 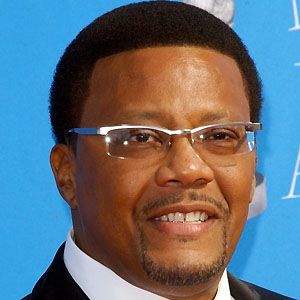 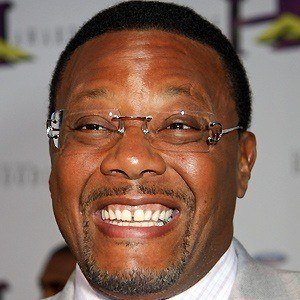 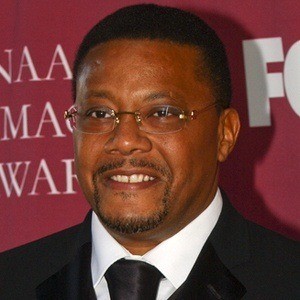 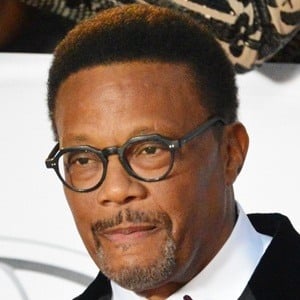 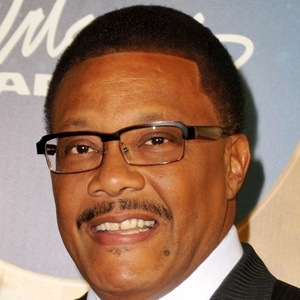 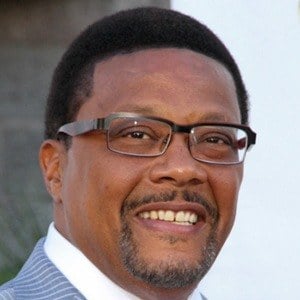 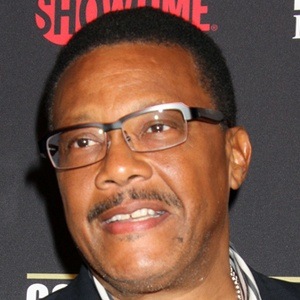 He was sentenced to time at Wayne County Jail at age seventeen for committing a petty crime.

He authored the 2008 novel Street Judge.

He married Linda Reese in 1985. They have four children.

He was a syndicated reality court show judge, much like Judge Judy Sheindlin.

Greg Mathis Is A Member Of