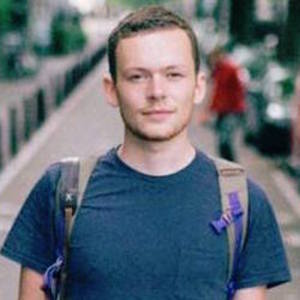 Social media star who is widely known for his GregMcCahon Instagram account. He has gained popularity there for his artfully taken photos of people from around the world captured during his frequent travels.

He published his first photo to Instagram on February 4, 2012.

He has earned more than 10,000 followers to his personal Instagram account. He has also worked as a camera operator and video editor.

He and Brandon Stanton are both known for their photography of people from all walks of life, often with their stories in his captions.

Greg McCahon Is A Member Of